A Celebration of Commoning was painted to Commemorate 100 years of the New Forest Commoners Defence Association. It was sold by auction at the 2009 New Forest Show, with all proceeds going to the NFCDA.

The bottom left hand corner portrays Richard Stride watching a litter of his piglets, then a young commoner, Jake Moore astride one of his young Galloways.

This is followed by Charlie and Lauren Maton, cuddled up to their donkey foal and overlooked by a proud Jenny and her foal. This bottom section of the picture represents the essence of commoning, the breeding of young stock!

The central section, comprising of a watercolour of a drift scene at South Weirs, Brockenhurst. Typical old commoners cottages overlook the green where from the foreground, working back, you can see Nicky Adams is turning Longmead Katie, (artists roan mare) back towards Simon Crouch and Trevor Adams. Then in the distance Luke Blomfield is followed by Steve Kitcher bring up another group of ponies.

Prints of this image are currently unavailable. 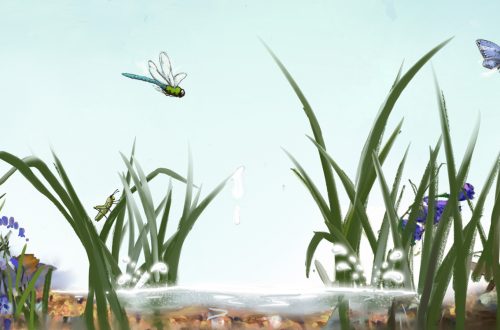 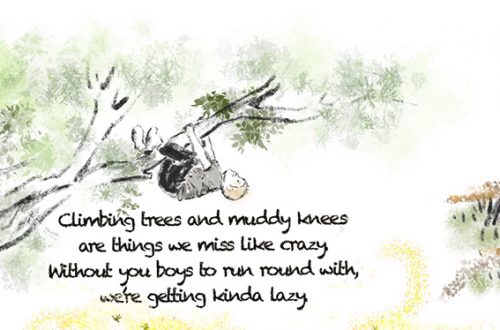 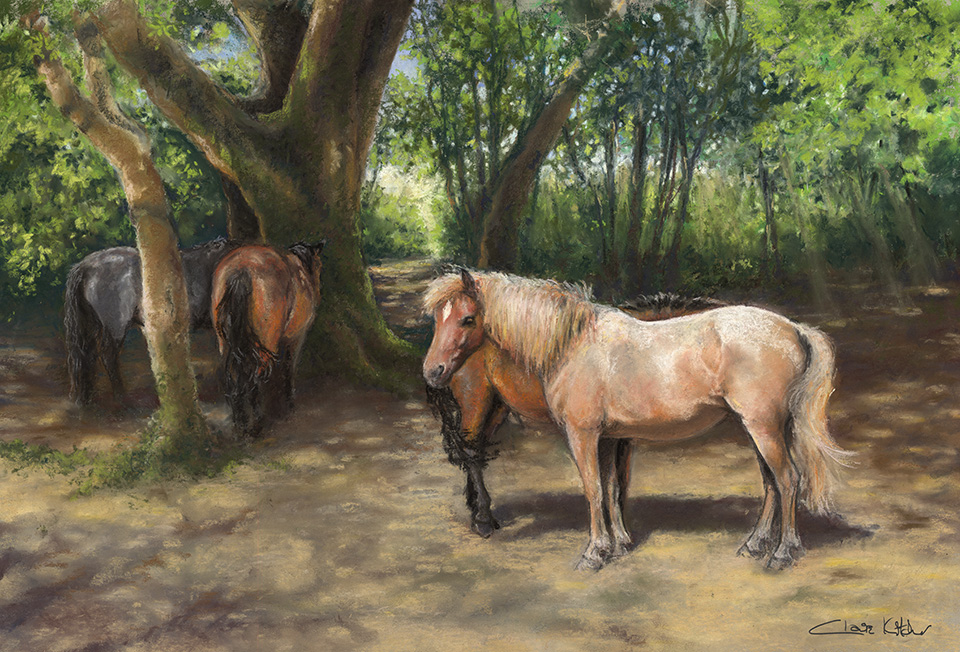